This month’s W3C Games Community Group meetup was joined by the Web and Network Interest Group to discuss the intersection between games and networking technologies. 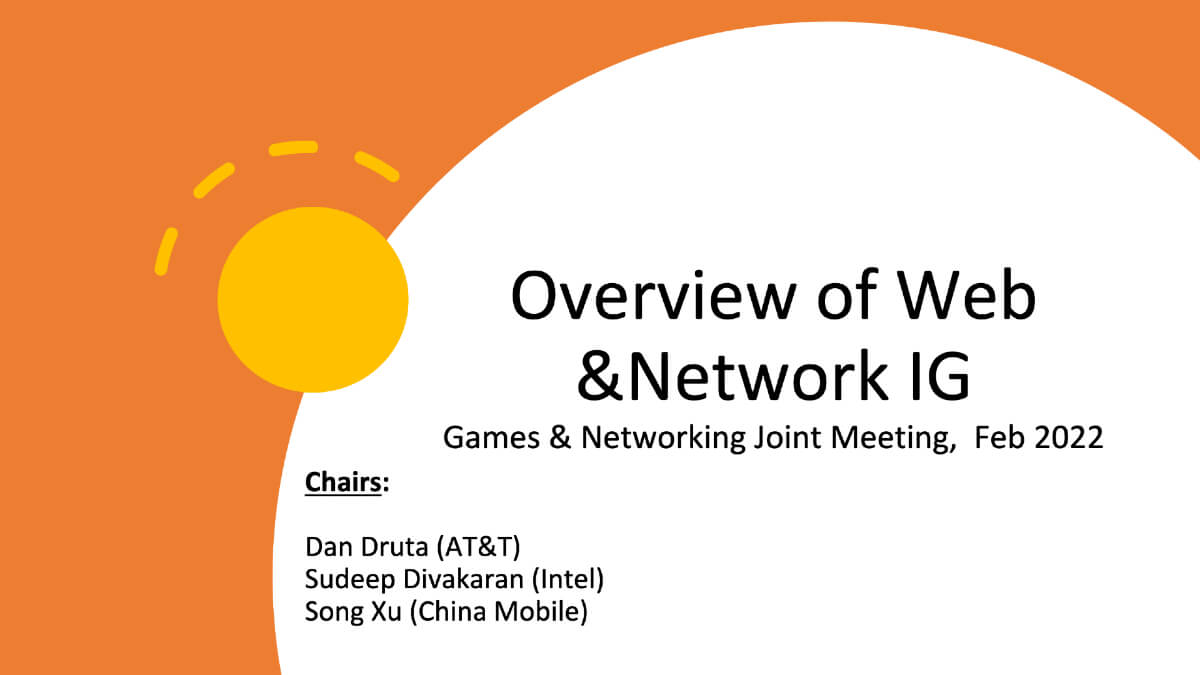 The Networking IG chairs Dan Druta (AT&T), Sudeep Divakaran (Intel), and Song Xu (China Mobile) talked about their group’s overview, activities, and latest work. One particular case they wanted to discuss was Edge Computing for the Web by offloading through ServiceWorkers, WebAssembly, or WebWorkers. 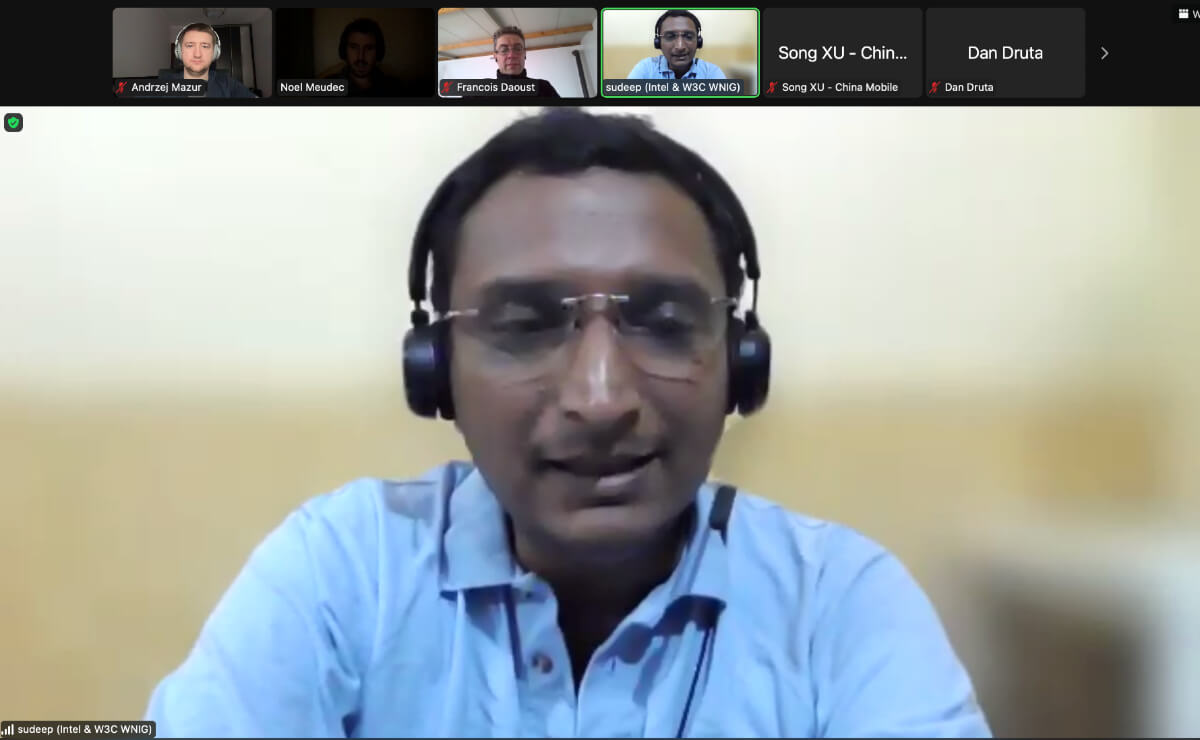 It seemed like a topic for bigger studios building AAA games rather than indie developers though. Since at the meetup we represented the latter, we couldn’t give much feedback to that in particular, but we did talk about indie perspective to multiplayer games, our struggles and how to fix them, so I think it was beneficial for both groups eventually.