Something I was hoping and waiting for - Richard Davey, the author of Phaser, is currently working on the fourth version of the framework full time. 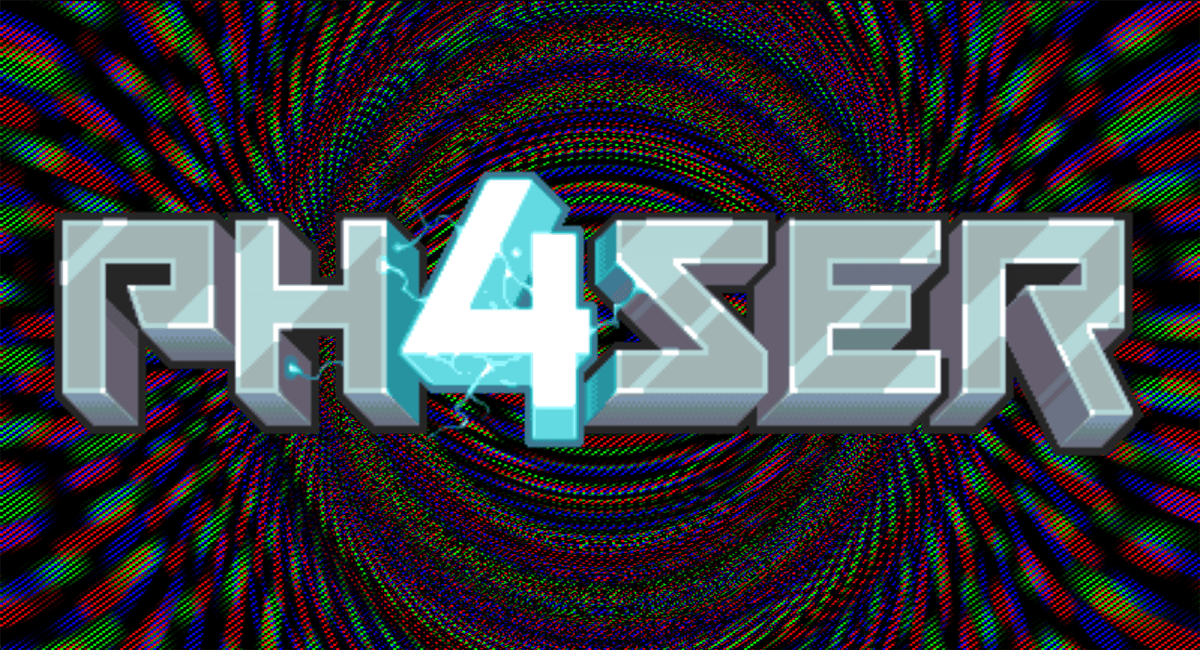 I don’t want to put any pressure on the development of Phaser 4, which might, or might not get released this or the next year, but the work is currently ongoing. That’s great news, especially since previous effort was delayed by a huge Phaser 3.50 release.

Next version will bring a whole lot of changes, way more than you could imagine: from an organization’s repository on GitHub and a totally new website, through modularity and customizable builds, to using TypeScript and ECS internally.

At some point I was hoping to build new games for our Grant for the Web grant using Phaser 4, but that ultimately never happened. This does not mean I don’t plan to, on the contrary - the eBook I’m yet to write needs examples, Enclave Games don’t plan on stopping the releases of new games, so this will happen eventually. Especially since Rich released a Game Web Monetization plugin (as part of his grant) I haven’t even tried yet.

I’m seeing this version change as the time to upgrade my own tooling, coding setup, and approach, since I don’t use any package managers or build tools. That should’ve happened a few years ago already, but I was busy chasing deadlines and didn’t have much time to learn new things.

If you’re curious about the progress of Phaser 4 development, make sure to follow Rich’s Dev Logs on Patreon.