Last month of 2018 was rather quiet, as you’d expect - not much had happened in the first half, and the second was taken over by Christmas. 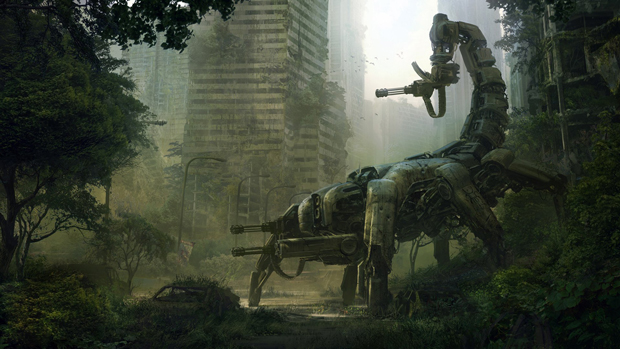 Unfortunately, I wasn’t able to finish Body Guard this year, which is really sad given the prototype was built in January.

I wrote two short posts - one about supporting Phaser, and the second about BLUR going outside US.

There was an interesting mix of events at Campus Warsaw in December: first, I gave a talk about Progressive Web Apps and board games at the GDG DevFest conference, then attended the GameCamp conference more than a week later, and the next day took part in the auditions for the Google for Startups Residency. All three events happened in Google’s Campus Warsaw.

It seems the js13kGames swag packages were shipped before Christmas - I’m trying to confirm that with the printing house. That would conclude js13kGames 2018, and allow me to move forward with the preparations for 2019: an entirely new website with better handling of submissions, acceptance and judging.

I also… finished playing Wasteland 2, which at some point I dropped about 1,5 years ago. I really enjoyed having some time to finally do it. The game itself, even though had many small bugs and issues, felt like the Fallout 3 (van Buren) from Black Isle we wanted, but never got.

Organizing GameJam.js 2019, which will be a part of PolyJam, happening during Global Gam Jam. If you feel confused, you can check the Jamception blog post from previous year for an explanation.