Another year running Enclave Games have passed, so let’s do the usual summary of the last twelve months and highlight entirely missed predictions from the previous one. 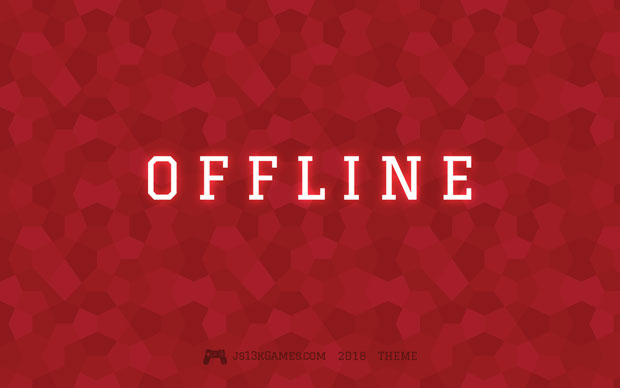 To have a proper background you can check the summaries of 2015, 2016, and 2017. Plans for 2018 from last yearly blog post are particularly hilarious, so let’s break them down:

Ok, with this out of the way let’s list the usual bad/ok/good things that happened last year.

No more writing for MDN, which I’ll be missing - I’ve finished the Core PWA Guides and that’s it. I couldn’t focus full time on all this because other activities, but still, it was quite important for me over the years. Well, I’ll have to live without that from now on. 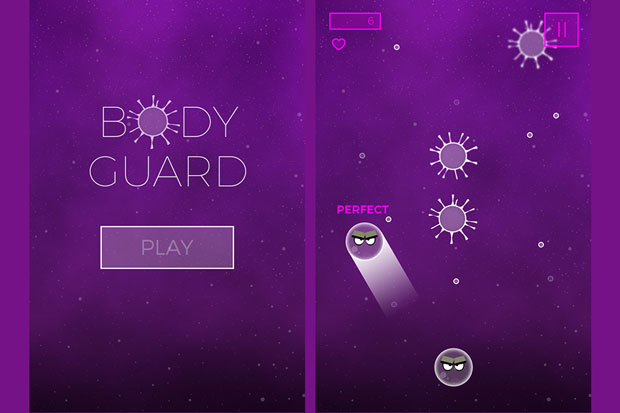 No games released in 2018, not a single one (if you don’t count demos, prototypes and workshop materials). We’ve built a demo of Body Guard for January’s Global Game Jam, but, in contrary to Flood Escape (which was actually finished half a year later), it wasn’t touched at all since then.

Spent half a year on js13kGames 2018, like, at least. Seriously. This one is why we (me with the huge help from the community) have to make a total redesign of the submission/acceptance/voting process in 2019.

OpenHTML5Games is still a placeholder for something “coming soon”, but with no particular deadline. I’m not sure if I should continue to pay for the domain.

No noticeable client work. I had Scooby-Doo in 2016 and KFC in 2017, but nothing worth mentioning in 2018. Despite the fact that I wouldn’t even have the time if something would came up eventually, so I’m not that sad about it after all.

No regular Gamedev.js meetups in Poland, although the brand itself kind of kept living with a few collaborations: a series of WebVR events in Warsaw (three meetups: #1, #2, #3, a workshop and a hackathon), and two meetups organized together with some Meet.js friends (one in Katowice, and the other in Kraków). 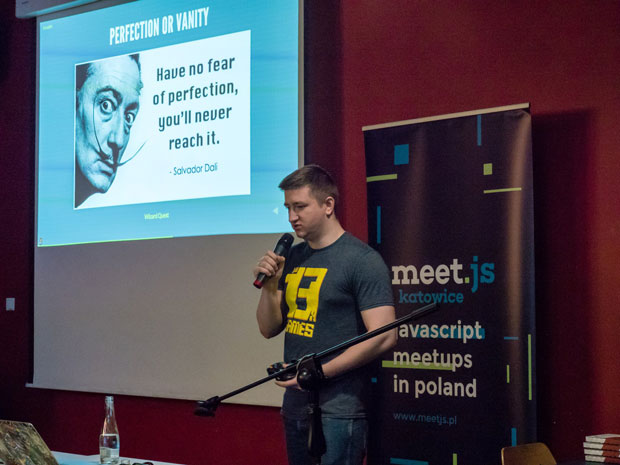 The gamedevjs.com site relaunched, but I was able to post some news for a month or two and that’s it. Currently, it’s kind of dead, but I do have some big plans (he he) for this in 2019.

The Gamedev.js Weekly newsletter is being sent. Every. Single. Week. Since January 2014. The reader base grows very, very slowly, because beside preparing the issues I don’t have the time to promote it at all.

I gave 11 talks in 2018 (brand new topic this time was Progressive Web Apps), so it’s almost one per month - 5 of them (almost half) were given in Warsaw, and only 3 outside Poland. It’s no surprise as I tried to limit my travels because of Kasia, and it was a natural continuation of the same approach from previous year(s).

I’ll mention js13kGames again, although it made an appearance in the “bad” section already. It wasn’t “ok-ish”, it was great and terrible at the same time, and definitely needs improvements, now more than ever. It was a great success another year in a row, and seems my best gamedev creation ever. That’s why it needs revolution, because evolution is no longer working given the rapid growth in the last few years.

Nice things that happened in 2018: I was a js1k judge, Edukaton mentor, tech reviewer of the gamedev book, and visited Budapest, Barcelona, San Francisco (GitHub’s office, including The Secret Room!), Berlin and Paris. I’m helping BLUR grow as much as I can, too.

Let’s keep that as simple as possible, so I won’t cry over it next time: code more, finish and release a bunch of games, try to update some of my websites, and organize a few events if time permits. That would be more than enough.