Not much has happened in November - there was a lot of maintenance and small tasks here and there, but noting solid enough to make it big this report. 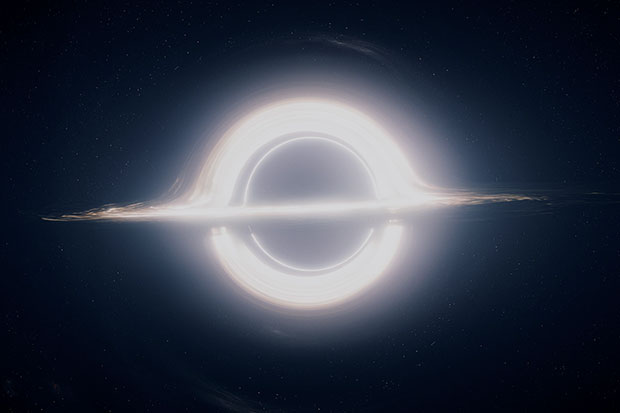 Nope, but it’s sooner than later when I start something cool again.

Nope, and no plans for that beside some random casual blog posts.

Nope, no events at all in November - first “empty” month since… May.

Almost finished managing the js13kGames 2018 prizes - we had lots of issues and delays, but it’s finally coming to an end. I really wanted to ship everything before December, but it’s better to do it a month later than half a year later or so.

I’ve bought some hardware during Black Friday, but only the ones I had on the list weeks before, and by comparing prices then versus discounted to be sure it’s really a good offer.

Organize everything around the preparations for the 100 Days of Code - December 31st might be a good deadline, so the actual challenge could be started with the New Year.

Also, start the repo for the new js13kGames website and move things forward. Time flies, and we need to have it functional for next year as soon as possible.

There’s also a chance to do some planning for the Gamedev.js meetups in Warsaw. This year’s rather too late, but the end of January next year seems like the perfect time for a new beginning.