The last regular meetup happened in June, and then during vacations we had a special js13kGames Launch Party event. After the break we’ve returned with Gamedev.js Warsaw meetups in October. 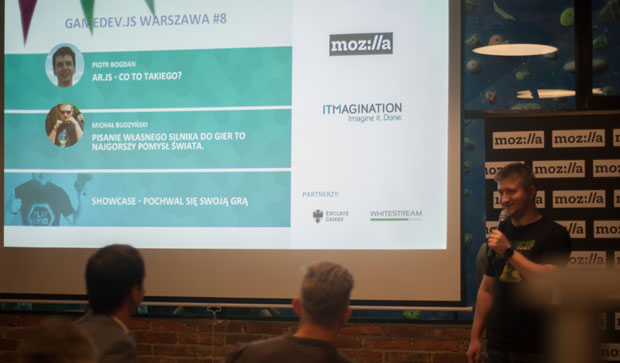 We had two talks and the second installment of the Showcase as the third slot. First, Piotr Bogdan talked about augmented reality in the browser with the AR.js library.

Then, Michał Budzyński shared his story of building his own game engine. 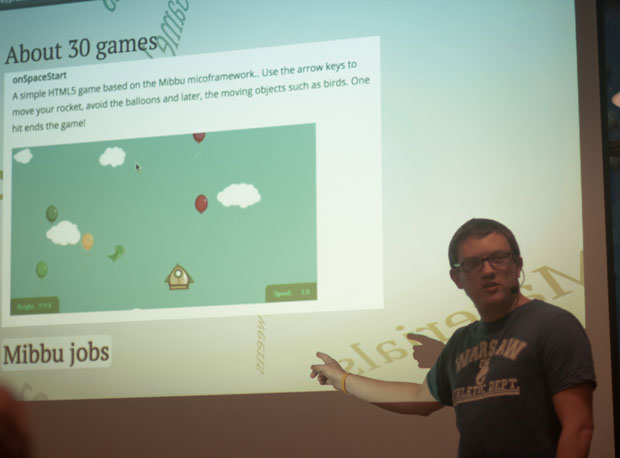 During the Showcase I played a few games from this year’s js13kGames competition, and Piesku team presented their A Moment Lost in Time. 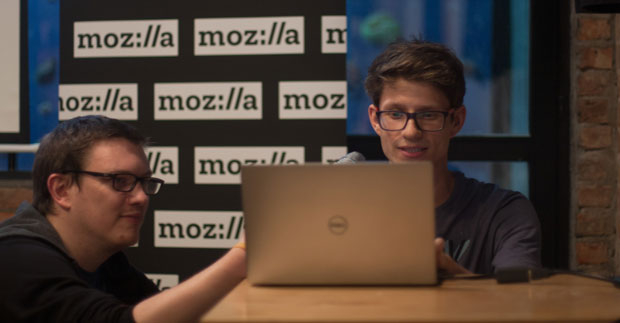 After that Dos with Agata played two of their games - The Blind Date and Now and Then. 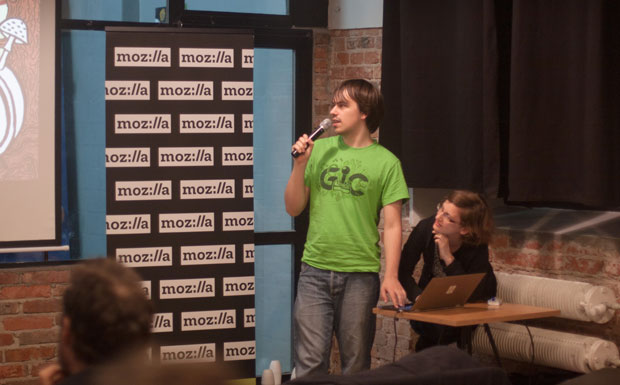 You can see the photo gallery from the event on our Facebook profile and watch the recordings of the talks on the YouTube channel. As usual, thank you goes to our sponsors - this time it was Mozilla and ITmagination. 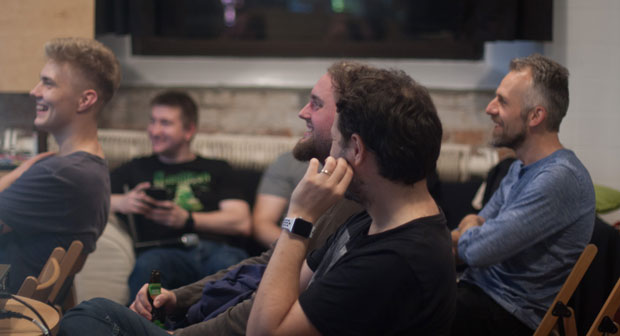 We had cool talks, as usual, but I really have to work on the marketing side of things as the meetup… wasn’t too crowded, to say the least. The potential is there, and the community really great though, so it’s worth organizing anyway. 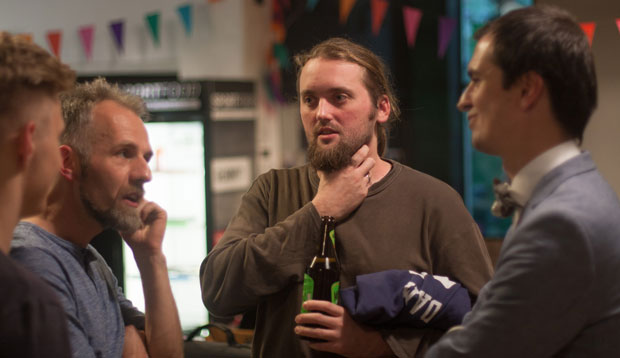 The next meetup will happen on November 28th, and it will be the last one this year. Not sure when will be the first meetup in 2018 as we don’t have the time to organize it every month, but we hope to run it more or less on a regular basis.