May was a relatively positive month even though I wasn’t able to finish any new game. I did a little bit of coding, writing and conference attending.

I’ve summarized my last few months of writing for MDN Games about an intro to 3D game development - you can read about it in the Basics of building 3D games on the Web article on Mozilla Hacks blog.

I’ve also prepared an article about the current state of HTML5 game development for JS Kongress conference, but it’s yet to be published on their website.

I’ve attended Front-Trends - lost a tooth and twisted my foot in an unrelated events in the meantime, but overall was very happy to meet some old friends again.

I was part of the JS Kongress conference program committee, something new for me. The conference itself is happening at the end of November in Munich, Germany, and it will be about JavaScript for web, hardware and games. 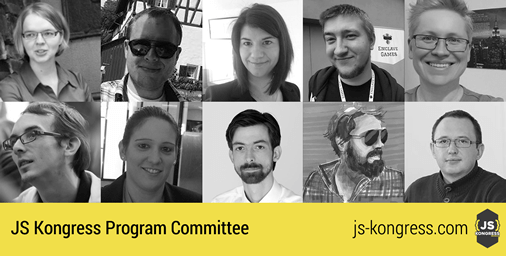 Preparations for js13kgames 2016 has started - can’t wait to see what developers can come up with this time.

I’ll try to catch up on the One Game a Month initiative and create the Hat Tricks game for May, give a talk about A-Frame at the meet.js meetup in Warsaw, continue working on the MDN docs, and attend Mozilla Work Week in London.