PolyJam during Global Game Jam 2016 - the making of Ritual Duel

I participated in Global Game Jam 2016 happening last weekend and this is the first time that I can actually say it was a good one as I was able to finish the game - even the smallest one. Here’s how the Ritual Duel was created. 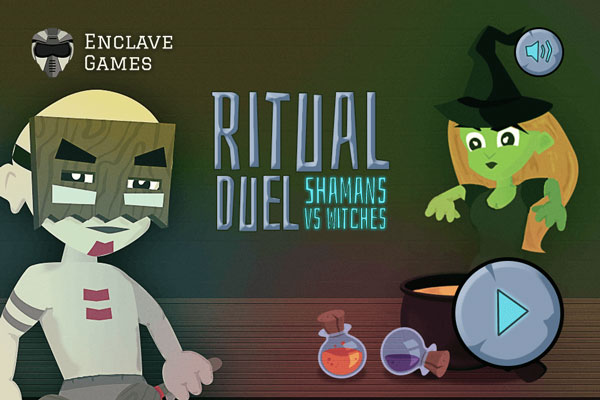 At the beginning of January I decided to complete the One Game A Month challenge this year. My initial idea was to finish Wizard Quest as it literally needs just a few straight days for testing and balancing the difficulty level. Unfortunately, I haven’t spend 5 minutes on it becasuse of various activities (coding, traveling, writing), so three days before the end of the month Global Game Jam was my last hope. I teamed up with Ewa and we decided to build ANYTHING that would be finished (anyone remembers Mole and Bat or Postmen of the Galaxy prototypes?), and that’s how Ritual Duel was born. 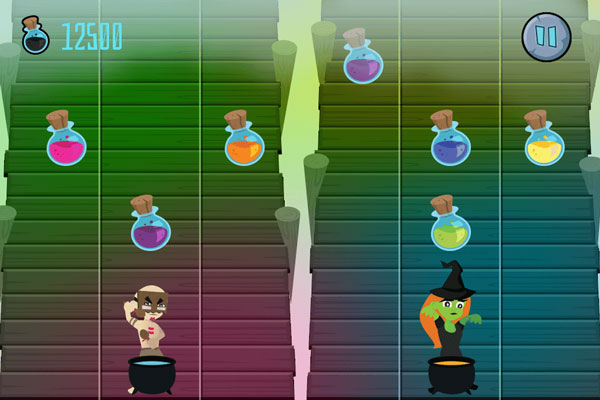 Theme for 2016 was Ritual, so we decided to go with the variation of 2 Cars and Guitar Hero in the realms of Dungeons and Dragons, but for a much, much smaller scale. There’s a battle between Shamans and Witches and you have to choose the side.

Ritual Duel - Shamans vs Witches. Take the challenge as a mighty Shaman and battle against the redhead Witch on who’s the better ritual performer and mixture collector.

The fun part of the “duel” is that you control both the player and the opponent - you have to collect the mixtures yourself and avoid doing so for the one you’re challenging.

Feedback is much appreciated - let me know what you think about it in the comments, thanks! 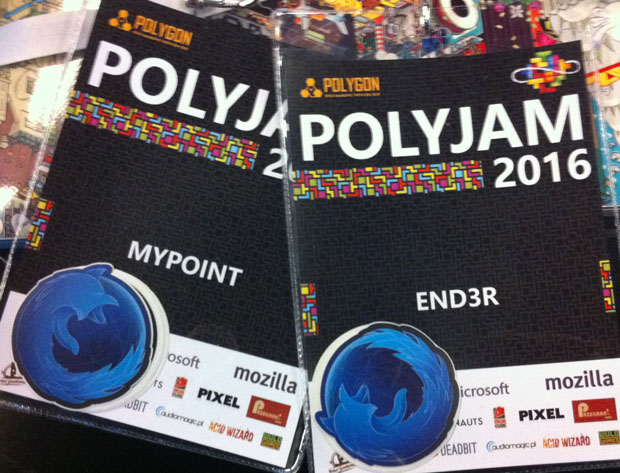 And as a bonus for Polish speaking friends: check out my short presentation of the game recorded by the Przegrani team that was held on Sunday evening.

There was also a different perspective to the game jam - I organized Mozilla’s sponsorship for PolyJam which ended up being spent on pizza for all the participants. There was 168 people registered on the website and we were close to the top 10 biggest venues in the world. It’s great to see Mozilla being really interested in HTML5 games and actively supporting it. 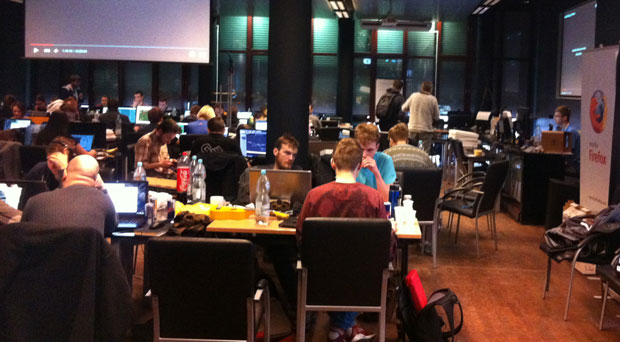 You should definitely check them out.