Mozilla Work Week in Orlando, or Mozlando in Disney World

I had the great pleasure to be invited to the Mozilla Work Week which took place in Orlando, Florida, USA on the week of December 7th-11th. It was my second Work Week as the first one was in Whistler six months earlier. This was a special one because we were spending our time next to the Disney World.

We were staying in the Swan and Dolphin hotels next to the Disney World parks. We were having all the sessions in the hotel, so leaving the place usually for dinner or theme parks attractions. The funny thing was: due to the specific place this work week was organized, there were more children accompanying Mozilla employees than Mozillian volunteers! 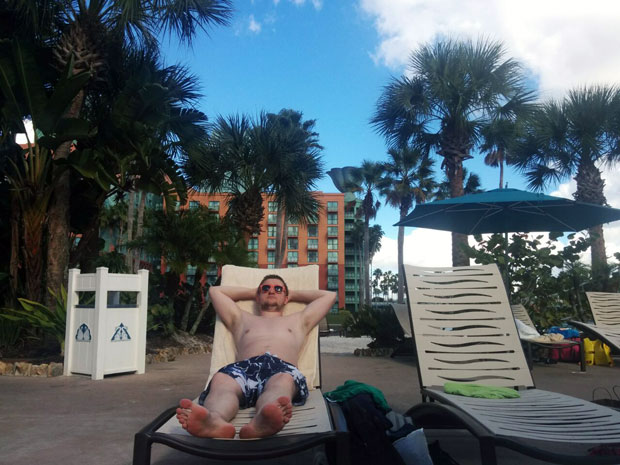 The weather was great - it was sunny during the week, a lot hotter than the weather I left in Warsaw. And on the last day (why, oh why only the last day?) when waiting for our flights we went swimming and sunbathing at the nearby pools. That definitely charged my batteries for the winter in Poland.

Me and a few other Tech Speakers were included in the opening video, the whole room of 1200+ Mozillians were watching it. It felt great - the Tech Speaker program was recognized and appreciated! The shots were taken from the Tech Speaker intro video, and there was also a shot from one of our online meetings.

I was attending a whole bunch of sessions during the week. This time Developer Relations didn’t have a lot of them as they were attending other team’s sessions instead, so I did the same. I was invited by the MDN team as I’m doing some writing for the MDN Games area, but it wasn’t my main focus either. For me it was all about Games, IoT, WebVR and Panasonic TVs.

I think I spent the biggest amount of time hacking Firefox OS TV that Panasonic is offering right now. There was even a hands-on session when I ported and launched Caveman Grru game directly on the TV that was available in the room. 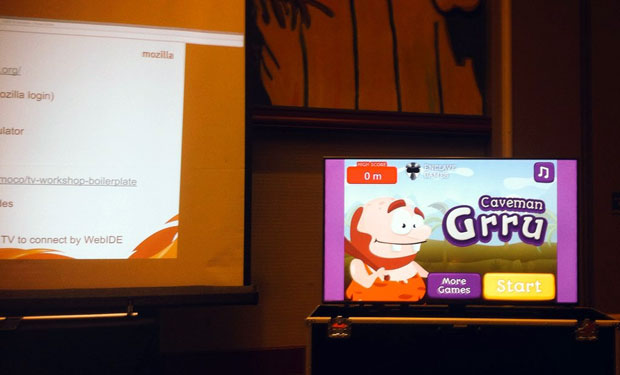 I was already working on the new version of Captain Rogers for the Panasonic TV with Firefox OS that will be demoed at CES in Las Vegas, so it was a good way to get as much info and knowledge as possible. And I learned Firefox OS for TVs should finally get Gamepad API support in the next few months, which is a great news for games.

While the sessions were happening during the day we had all the evenings to enjoy the place we ended up in. I visited EPCOT, Magic Kingdom and House of Blues. EPCOT is a huge complex of buildings associated with countries that were full of thematic restaurants, and all that around a huge lake. One night we ended up in a Japanese restaurant - the one with a chef cooking up your food on a hot table just in front of you, which was crazy. 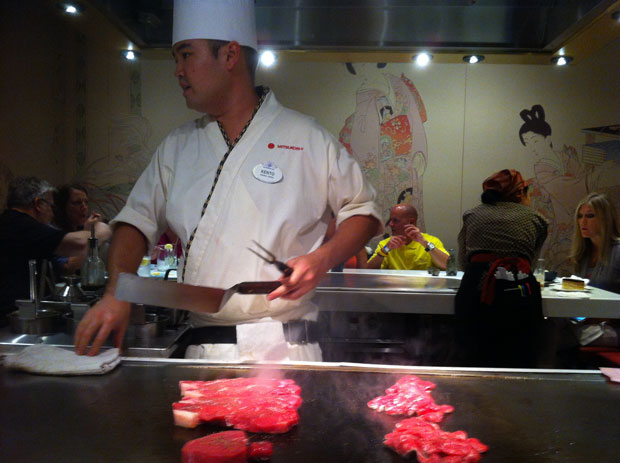 The other day we went to the Magic Kingdom. If you try to imagine how Disney World may look like if you haven’t seen it before, EPCOT was nothing like it - a place with little to none children and very good restaurants from around the world. Magic Kingdom on the other hand is exactly 120% of those expectations - huge crowds, A LOT of children, a bunch of Disney princesses and all the possible characters from every possible fairy tale, the only food available there was a burger place. And don’t forget about a huge parade going through the whole town that took at least an hour to cross it. 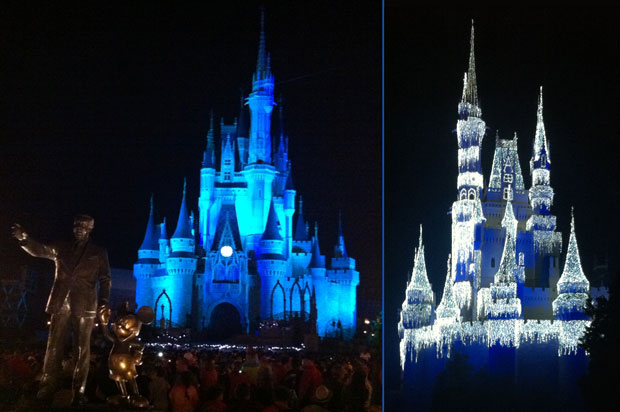 We decided to try every single rollercoaster ride available in the park and it took us a few hours do complete the whole trip, but we made it. Some of them were long and boring while others pretty intense, but the overall impression was very good. It was worth going there, even if we had to rush through a huge crowds from time to time. 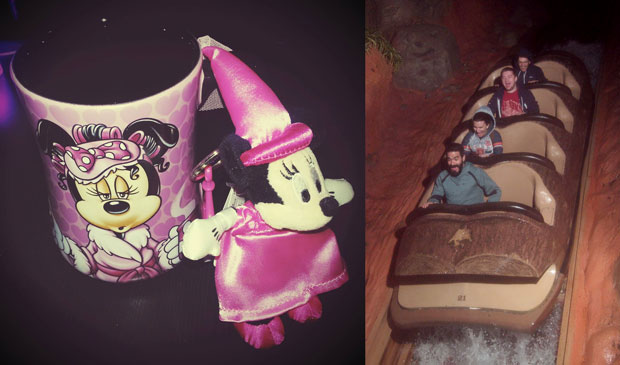 On the last day we gathered at the House of Blues in Disney Springs to close the busy work week, relax and party.

During the work week Mozilla has announced that it won’t have any more deals with mobile operators and will be shifting focus to IoT, which many interpreted as “Firefox OS is dead”. It was very sad to hear that announcement live, I totally wasn’t expecting it. For me building games for smartphones runnig Firefox OS was something I was investing a whole lot of time and resources for more than two years, so it is a bit daunting. 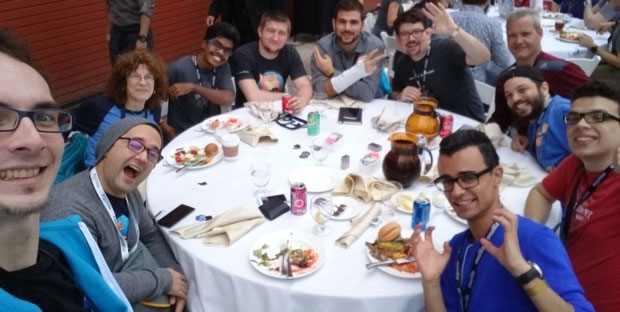 It’s not THAT bad though, Firefox OS will live on in a variety of connected devices including Panasonic TVs, and I’m playing with them already. I wonder what the future will bring.

It was an awesome week in every way. I have so many fresh ideas for projects I’d like to work on, the only problem is to find the time. Before Orlando I wasn’t thinking of myself as an IoT fan, but it looks like fiddling with TVs can be considered exactly that. I wonder what else can be used as a gaming platform, either with screen or as a controller. I’m also excited about using Service Workers and Push API in HTML5 games even though I wasn’t interested in those at all up until now. The Flyweb project sounds exciting too - can’t wait to play with all of that soon!